There are lots of discrimination events in the world; it happens every day and in every country and nobody is insured of it. Religious one is maybe the most common issue. Many programs which are related to the fighting against faith prejudgments are held among the planet, however, human's mentality can be hardly changed. Thousands of people are suffering from day to day because they believe in the different god than others do. Here are several examples of religious discrimination and ways how to deal with it.

It is one of the most common ways how people show their repulsion towards somebody's religion. Very often we see funny pictures in Facebook or hear jokes about a certain religion and its followers. Rarely pranksters think that their words can be not cheerful but insulting for somebody. On that basis, many conflicts arise and it usually has unpleasant results for both sides. The only way community can fight against such cases is making people understand that faith is considered to be something private in many ethical groups and it is intolerant to jape it.

People meet religious discrimination even at job interviews. It sounds crazy, because the attention should be paid on the professional skills and experience but not to the confession. What's more, employer has to take into consideration worker's religious needs, as it is important part of human's freedoms and rights which definitely must be respected at work. If an employer refuses to give a job due to religious beliefs, he breaks the law and man can bring an action against the employer. 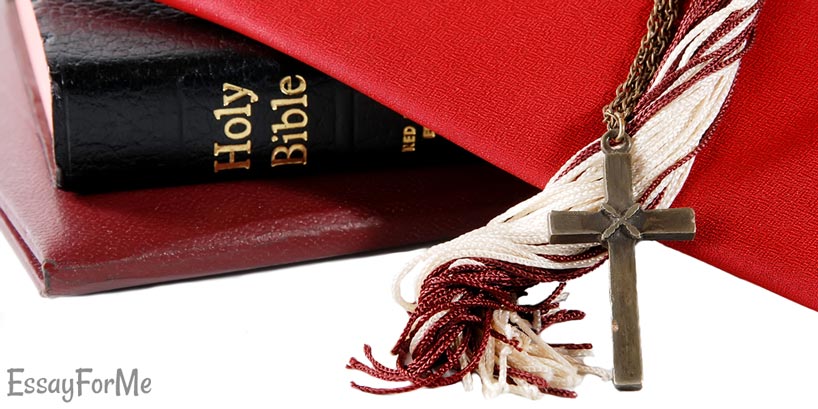 It may be hard to believe, but religious discrimination takes part in education as well. That means that kids suffer from it while schooling and it offends their rights. They, as a rule, have no possibility to satisfy their religious needs in a typical school, especially if it is in a foreign country. Moreover, students with different religious statements are usually bullied because of it and face plenty of jokes and pranks. Rarely, they can get protection from the teachers or school administration.

Sometimes this type of discrimination exists in such places as restaurants, malls, shops, fast-foods and so on. People in several confessions have to wear special clothes and have unusual appearance because of it, so others can show their wondering or even disgust. For example, when in European country one sees man wearing turban, he will definitely think that Muslim is dangerous and consider him to be a terrorist. This kind of people meets with misunderstanding and loathing in foreign countries where people mainly are, for instance, Christians.

It is true that for people in foreign countries, where population mainly supports a different religion, it may be complicated to rent even a small flat. It happens because people don't care about somebody's religious statements and, as a rule, are afraid of it. However, there is no basis for fear in most cases.

To sum up, religious discrimination becomes a serious problem today and people have to fight against it every day. How it can be solved? Humanity should be more tolerant and patient relating to somebody's faith and there surely will be no conflicts on such basis.