Literally, inemuri means attend (i) and sleep (nemuri). But it is rather slumber than sleep. Actually, there are quite strong differences between sleep or doze and inemuri. The point is in definition itself. To physically attend a meeting/lecture/conference etc. yet mentally being turned off but ready to go back to consciousness when something noteworthy is going on, that is what inemuri like. No one would call you lazy, irresponsible or bungler for that, because it is a usual everyday practice among hardworking people in Japan. If you are so tired you can`t even keep your eyes opened then you are working really hard, therefore there is nothing weird or impolite in getting some rest during workday. People understand it like sacrificing sleep to get a job finished. 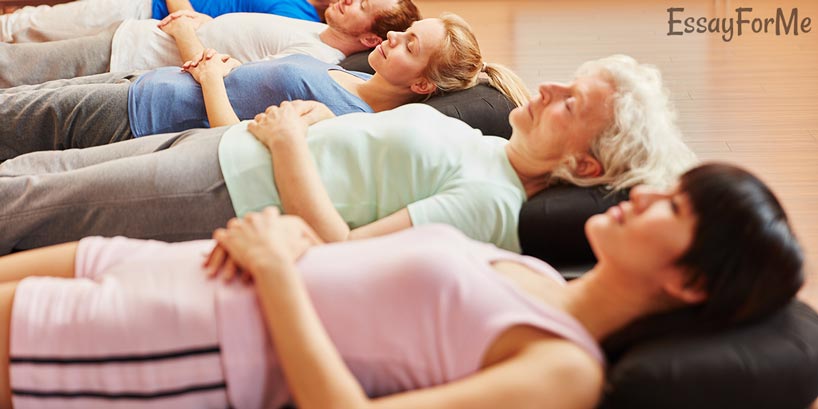 Some may ask about distinguishing a usual doze as an act of hackwork and a true inemuri. It is not that simple, but there are some special features that inemuri must involve. Here some of such “unwritten rules”:

So, experienced people can define exhaustion and a trite laziness. Yes, Japanese like to think up everything. They also understand that you work definitely better after a slumber. Such social phenomenon as inemuri is a sign of progressive way of thinking. Western cultures perceive it like a not very good fact, to say the least. However, some western companies made it acceptable among their own staff and even equipped nap facilities.

Where did it come from?

Such interesting social practice as inemuri should have some causes of existing. As we know, Japan took part in World War 2 and as in any other country, it’s economy were collapsed. To make things better, every citizen had to work hard. The top point of developing activities were set in 1980s when the country experienced the Bubble Economy – a time of excessive speculating peak. Daily life was strained and stressful. This is the way inemuri gained popularity in Japan. Nowadays, Japan is a rich country with a strong economy. Maybe, this phenomenon has become a factor of achieving present strength. Or it could be a sign of progress and wealth. There are even some scientific researches, which found out that this kind of naps may cause many positive consequences, such as improving activeness, mood, ability to work and so on.

We hope that naps while on duty will become worldwide practice and all hardworking bees over the world will reach their deserved snoozes. Not only science but also practices says that it would be useful and pleasant activity (or, better, inactivity).