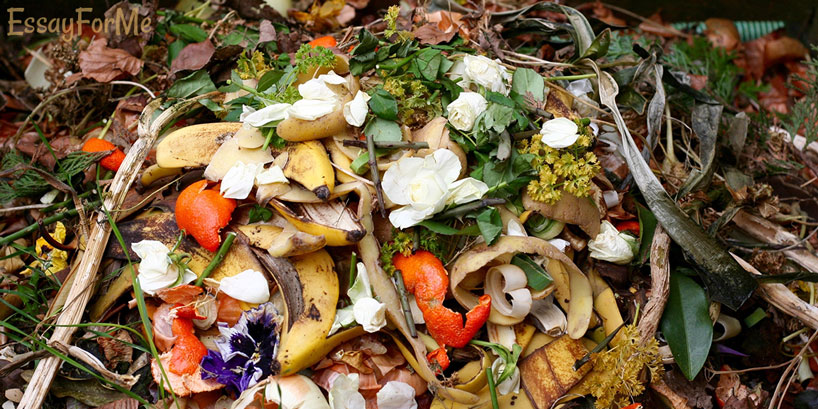 New technologies and scientific progress are making human existing on the planet more comfortable. As a result, our population on the Earth grows steadily. And everyone needs something to eat. Few thinks about how this basic needs satisfaction influences a place we live, our home. But we often do not see the whole problem and are able to make mistaken conclusions. Let us try to do it right.

First of all, we will pay attention to meat. It is a well-known fact that our planet simply cannot stand current industrial livestock level. If the problem will remain constant, the situation will get worse over time. According to the UN data, farms all over the world are emitting the amount of greenhouse gas, which is bigger than world’s automotive industry emission. However, greenhouse gases are not the only harm.

In developed countries, to make 1 kilogram of meat you should use about 13 kilograms of grain. Enormous areas of agricultural lands are used for industrial livestock needs. For example, in USA 76% of such lands intended to feed only cattle. The worldwide figure is 33 percent. 70% of water available designed to grow the crop, which will only be a food for livestock. In turn, the livestock wastes pollute this water. As a bonus: in order to prepare pasture and crop fields for livestock, a great deforestation commits.

Industrial plant growing also takes part in this. There are kinds of crops that exhaust land. Auxiliary substances intended to fight pests or fertilization may cause land pollution. Irrigation systems creating may ruin micro eco systems depended on used water.

Today, new methods of fighting negative food industry’s influence are developed. Some try to make such products less destructive by making eco-friendly fodder, fertilizers, etc. Others are trying to change the basement of the food industry. Due to human nature, rejection of meat is impossible. But what about the replacement? Today’s scientific achievements let us elaborate plant-based artificial meat and cheese.

Animal products research at the molecular level may give the ability to exclude animals from food chain by distinguishing specific proteins and biologically important elements out of plants and reproduction meat and dairy products based on it. Production of plant products does not need cruelty to animals, is cheaper and less harmful. Science could make vegetal meat tasting the same as usual meat, but without cholesterol, hormones and antibiotics. 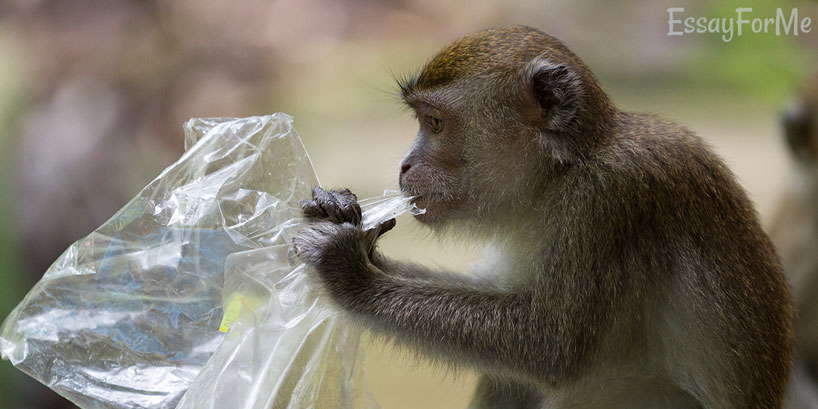 A significant role in the situation play genetically modified organisms. A few corrections in plant’s genome and there is no more need of previous care about it. No need for pest control remedies, fertilizers, which help with growing, but may harm human organism and lands. GMO hysteria is based only on speculation, fear of novelty and lack of knowledge. Many types of GMO research have not found any damage neither to human nor to nature. Genetic modifications can make a plant more resistant and less exacting. The result is the simplification of agricultural industry and growth of its efficiency.

So, the timely realization of the problem and making some efforts about it with all humanity may define the future of our planet. Research needs a lot of unprofitable investments, but the results could become vital.