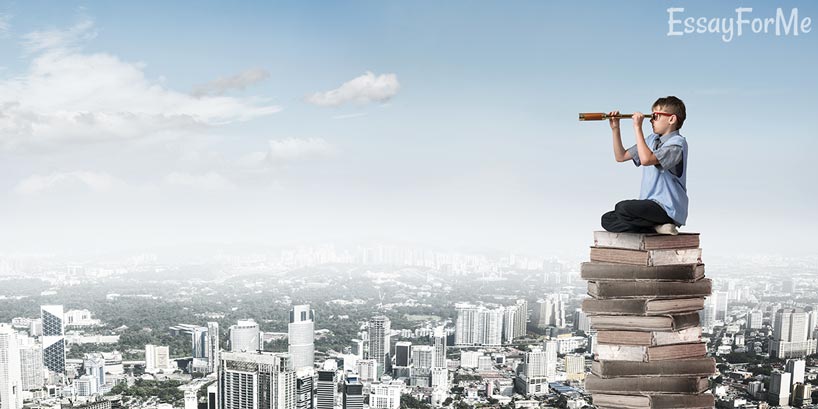 Every period in our life is characterized with special colors. We wear the clothes of a certain style, listen to the definite music bands, and even use words unique only for a certain age. Literature is not an exception. When it goes about studying in college, I am inclined to think that every self-developing person of this tender age should read or re-read the appropriate list of diversified literature to find out the answers on different issues that can swarm in the heads especially intensively in that period of life.

Therefore, here is the TOP 13 of the books that helped me personally to realize who I am in this world and the society in general.