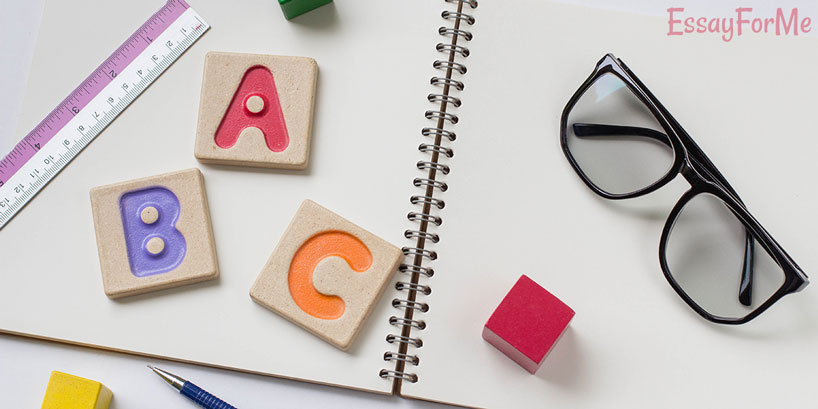 In the era of gadgets, writing games have lost their popularity, though has not become less interesting. Student time is especially good for this type of games. Breaks between lessons, waiting for any university events, or other suitable time could be used wisely. Writing games help to train brain while doing fun activities. Moving a pen on a sheet of paper activates different parts of the brain, makes us more concentrated and creative, while a game provokes the thinking process. So, consider the following to have some break from your college essays.

Hangman is a little bit inhuman but one of the most popular writing games throughout the world. The meaning of this game is to guess the word. One player comes up with a word (for beginners it is better to choose a simple and short one), writes its first and last letters, and, instead of missing letters, draws dashes. The second player should guess the hidden word by making assumptions. One letter at a time. If the player is lucky and guesses a letter of the word, it should be written in the place. Otherwise, the letter is written aside to avoid repetitions. The player who has made up the word starts to draw a "gallows," a vertical line. At the next move, a horizontal line is drawn. Then, a rope, a loop, a head of a man, a body, hands and legs. During these several attempts, the player is supposed to guess the word. If it does not happen, he/she loses. The player who wins comes up with the next word. This simple game is quite catchy, so do not get so involved as to forget about your essay writing.

This writing game helps to develop tactical and strategic thinking. The playing field is a checked paper sheet that is determined by a line drawn. It is forbidden to put dots either on or out of this border. Everyone who wants to play this game should have a pen of a certain color. In turn, players place dots in random places at the intersection of cells. The goal of the game is to capture as much paper possession as possible. The territory is considered captured if it is surrounded by dots of one color. The dots should be spaced from each other at a distance of one cell. The captured territory is painted with one color. If you manage to surround the territory or dots of the enemy, they are yours. After such a capture, the player is given the right to do an extraordinary turn. At the end of the game, the size of the captured lands is counted and the winner is announced. Often, the result is quite obvious.

Tic-Tac-Toe on an Endless Field

The result of a tic-tac-toe is often predetermined. The expansion of the game field allows having a more challenging game. In an endless field (a piece of paper is suitable), the players write their sign (a cross or a notch) one by one. The game ends when one of the players wins or when the field ends. The one who manages to write five of signs on a line, a straight or a diagonal one, wins.

This game has been created for fun and does not require any special writing skill. Each participant gets a paper and writes the answer to the question "Who?" (Winnie the Pooh, Harry Potter, Peter Pen etc.) at the top of it. Then, the answer is bent so that it cannot be read, and the sheets are transmitted in a circle. The next question is, "With whom?" Then follows: "When?", "Where?", "What did?", "How did it turn out?" When all the answers are written, the paper is unfolded and read. The main goal of this game is to make all the participants burst into laughter. Moreover, this is a good way to spend time in case you are tired of homeworks and just want to relax a bit.